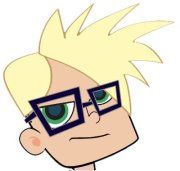 Cædmon is the earliest English poet whose name is known. An Anglo-Saxon herdsman attached to the double monastery of Whitby (Streonaeshalch) during the abbacy of St. Hilda (657–680).
According to Bede he was originally ignorant of “the art of song but learned to compose one night in the course of a dream. He later became a zealous monk and an accomplished and inspirational religious poet. 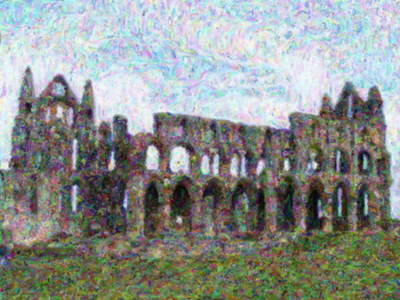 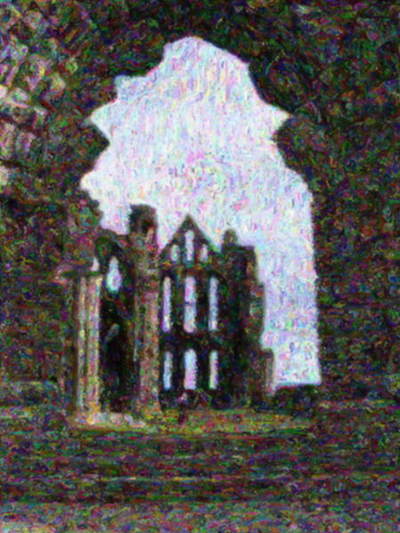 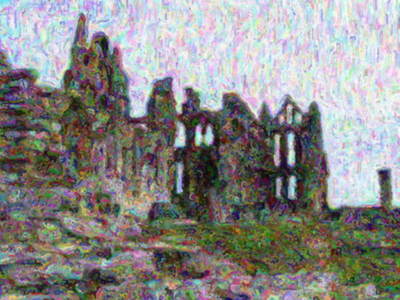 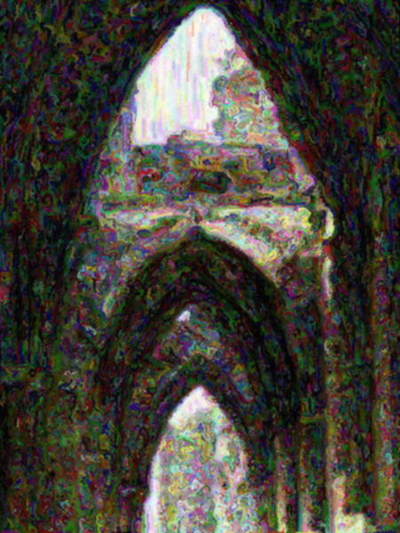 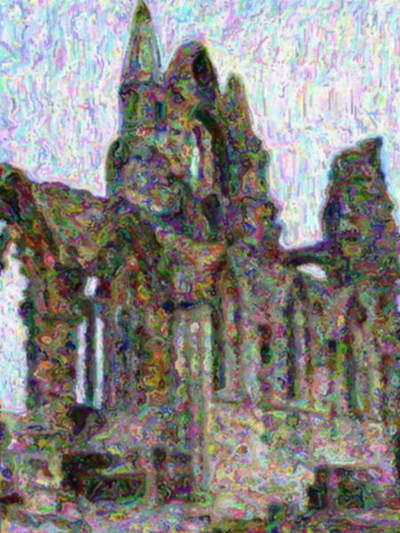 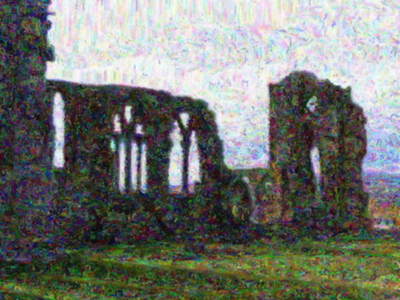 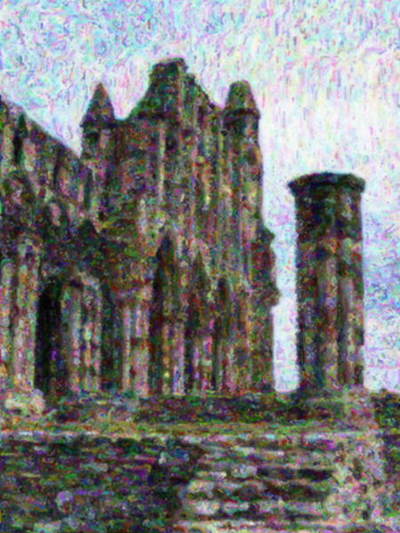 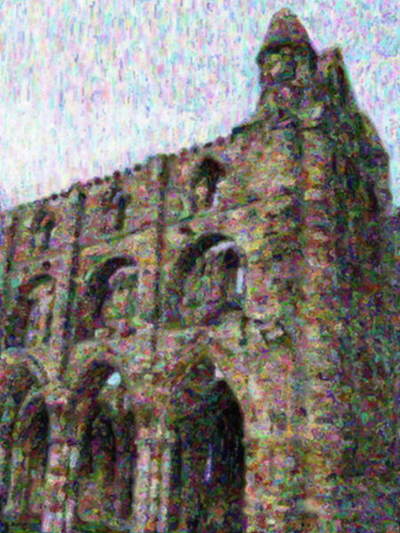 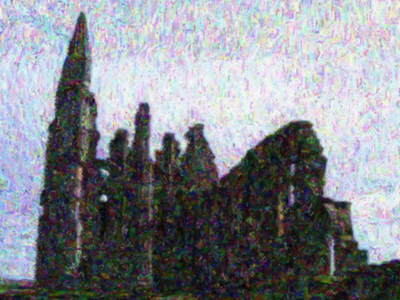 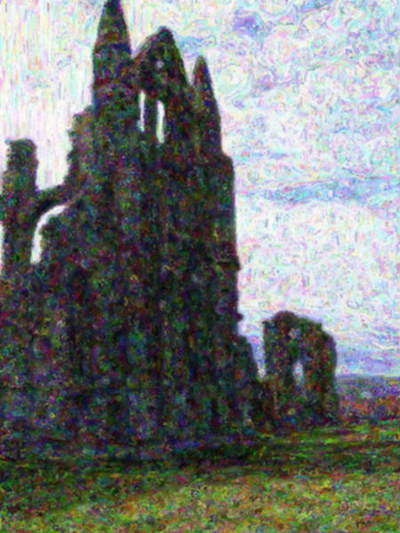